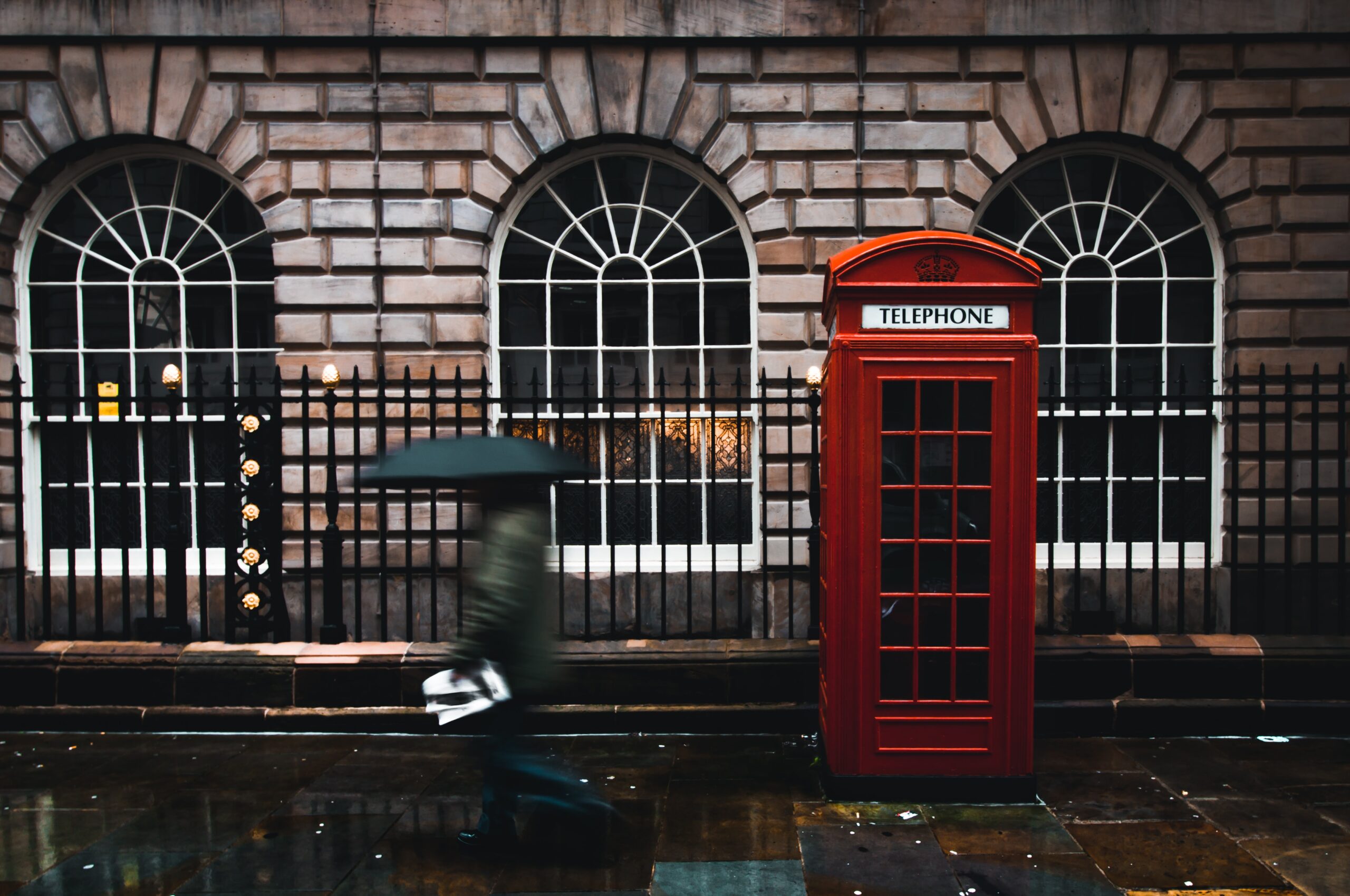 Jo Thompson Recruitment contributes to the Report on Jobs, a comprehensive guide on the UK labour market that is drafted by KPMG and the Recruitment & Employment Confederation (REC). The monthly report is built upon survey data from recruitment consultancies and employers, who share insights on the latest and most pressing labour market trends.

National Trends
Although a long road lies ahead on the path to healing from this pandemic, February 2021 seemed to be steadier than the previous month in regard to the labour market. The KPMG and REC Report on Jobs, compiled by IHS Markit, noted that although permanent staff appointments fell for the month of February, it was modest compared to January’s plunge. On the whole, permanent vacancies were close to stabilisation. There was also an observable increase in demand for temporary workers, which is further proof that temporary work will spearhead the UK’s economic recovery.

Beginning with permanent placements, recruiters noted a decline in the number of people placed, but this fall was much weaker compared to January, when the Prime Minister announced the third national lockdown. The Report on Jobs speculates that clients have postponed hiring until after the easement of Covid-19 restrictions and business conditions improve. All four English regions marked a decline in permanent placements, with the South of England noting the sharpest fall, followed by London. Demand for permanent staff fell sharply for the public sector, while the private sector saw a modest increase.

Regarding temporary placements, KPMG, the REC, and IHS Markit noted another rise of temporary billings in February, though this was the softest increase seen over seven months. Recruitment consultancies attributed the incremental rise to a generally slothful market, though recruiters also mentioned that new projects and higher demand for temporary staff increased billings. Of the four English regions, the Midlands experienced the sharpest rise in temp billings, while London recorded the steepest decline. Short-term vacancies rose strongly in both the private and public sectors.

The Report on Jobs indicated that the demand for staff was stabilising in the Total Vacancies Index, which increased from 45.8 in January to 49.9 in February. For permanent workers, the figures nearly stabilised and were close to the 50.0 mark. As expected, demand for temporary staff increased for the seventh month in a row as, for the moment, employers are more comfortable with hiring on a short-term basis. IHS Markit noted that the rate of vacancy growth from January to February increased solidly.
In terms of the performance of different sectors, KPMG, the REC, and IHS Markit reported that the nursing/medical/care sector saw the highest demand for permanent staff, followed by IT & computing, engineering, and accounting/financial. The hotel & catering sector saw the lowest rate of demand for permanent staff, followed by retail, secretarial/clerical, executive/professional, blue collar, and construction. For temporary staff, the nursing/medical/care sector similarly saw the highest demand, with positions in the blue collar, engineering, construction, and IT & computing sectors following behind. The least demand for temporary staff was in the hotel & catering sector, trailed by retail, executive/professional, secretarial/clerical, and accounting/financial.

There was only an incremental rise to just above the 50.0 mark in the availability of workers in February, which IHS Markit claims is the weakest uptick in availability since April 2020. Recruiters believe that the soft increase was due to a combination of the latest lockdown and escalated market uncertainty, meaning workers were reluctant to apply for new roles. London and the South of England saw an increased supply of permanent labour, while the North of England and the Midlands saw a decline.
The data report from KPMG, the REC and IHS Markit revealed that the growth in temporary staff supply was the softest increase seen since March 2020. Short-term staff supply rose in all of the English regions, with the highest rate of increase seen in London.

Due to tough market conditions from the pandemic, the starting salaries for permanent workers once again fell in February, though this is a softer decline compared to January and deemed “mild overall.” Of all the English regions, the quickest drop in salaries was seen in the South of England. Conversely, the Temporary Wages Index showed broad stabilisation in February; though London saw a marked drop in temp pay, IHS Markit argues that this was offset by slight upticks in the North, Midlands, and South of England.

Insights for the South of England

The KPMG and REC Report on Jobs noted that the South of England saw a modest decline in starting salary for permanent staff, though it was a faster fall in pay compared with other regions. Recruiters reported that temporary pay in the South rose marginally for the third month in a row due to stronger demand for short-term staff. Conversely, temp pay in the Midlands, North, and London remained fairly unchanged.

Toward the end of February, Boris Johnson revealed the roadmap out of lockdown and provided some sorely needed clarity to the nation’s workforce on how the economy will reopen. It is a gradual transition indeed: non-essential retail, personal care, gyms, and outdoor hospitality open from 12 April; indoor hospitality and hotels open from 17 May; and all other sectors of the economy open from 21 June.

Even when all restrictions are lifted from late June, it is entirely possible that we will be looking at a changed world of work for some time to come. Flexible and remote working, while initially enforced to navigate the pandemic, may become permanent fixtures in professional life. Future Covid-19 restrictions may make fully remote talent acquisition the key method of sourcing staff (though we certainly hope this third lockdown was the last). Employers will need guidance and counsel in this new climate on how to recruit quality talent from a distance, and to do so in a way that is engaging and bolsters the employer’s brand.

That is where Jo Thompson Recruitment can help. Combining our 20+ years of experience in recruitment consultancy with the latest scientific insights from world-class candidate assessments, we are equipped to attract and retain top candidates that meet the exact needs of your business. We pride ourselves on providing an engaging, candidate-centric experience – even from a distance – that digs deep to understand how the values of our candidates and clients align. As we keep a keen eye on the latest pandemic developments, we can help you tailor a flexible, remote talent acquisition campaign, and we can also advise you on the best courses of action in periods of difficult market conditions. Email us at jo.thompson@jtrltd.com or give us a ring at 0844 2920800 for further details.