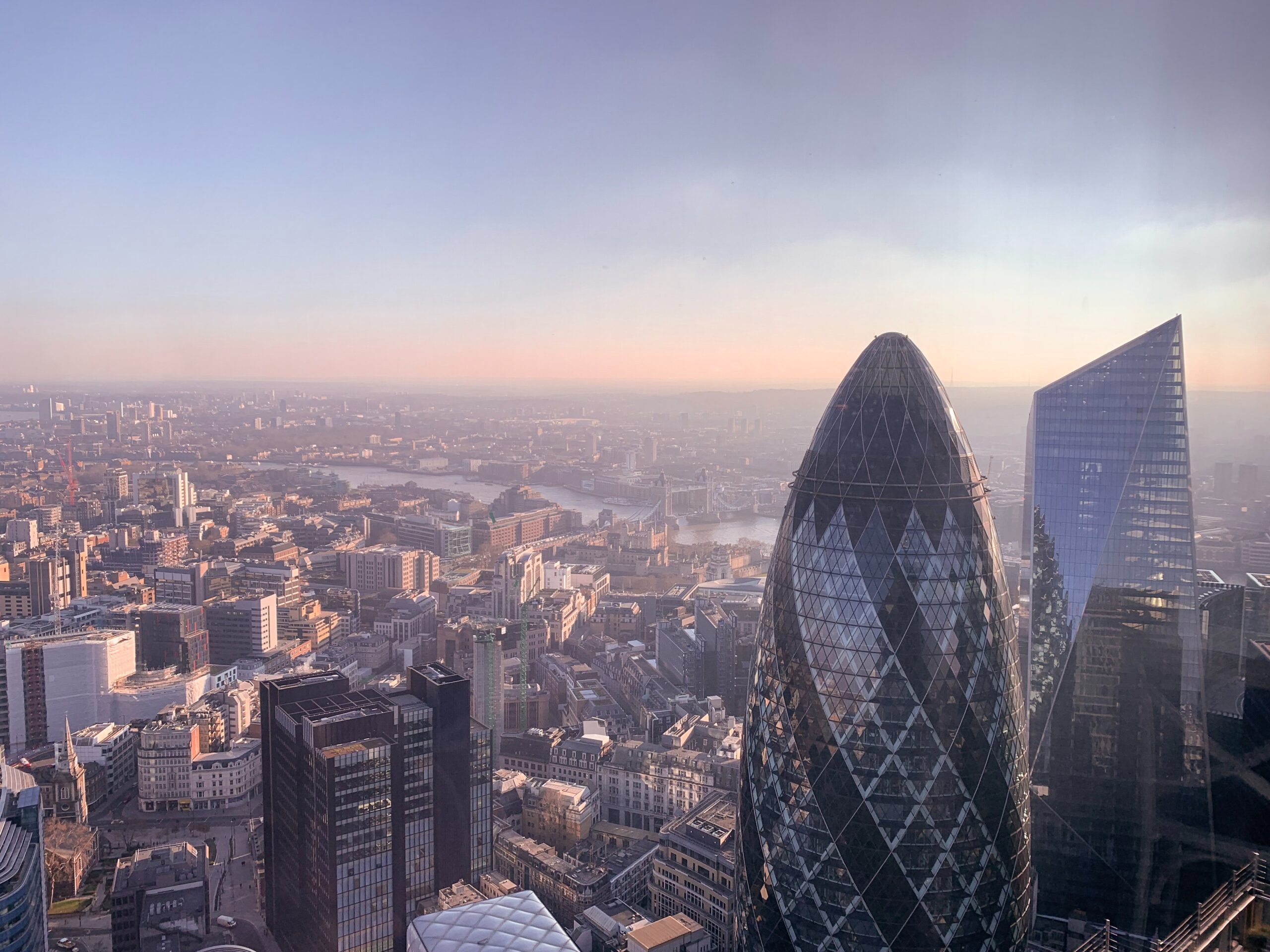 Jo Thompson Recruitment contributes to the Report on Jobs, a comprehensive guide on the UK labour market that is drafted by KPMG and the Recruitment & Employment Confederation (REC), and compiled by IHS Markit. The monthly report is built upon survey data from recruitment consultancies and employers, who share insights on the latest and most pressing labour market trends.

The new year of 2021 got off to an ambiguous start indeed. While the nation swelled with hope at the largest vaccine rollout in British history, the Prime Minister’s announcement of a third national lockdown reverberated harshly throughout the labour market. Business confidence was bruised, and many organisations decided to put permanent recruitment on hold in January.

However, Chief Executive of the REC Neil Carberry noted the uptick in short-term vacancies and predicted that temporary work would lead the way to recovery. With the rise in vaccinations, Carberry said that a path out of the pandemic is emerging, along with a rebound in permanent recruiting, so long as the government provides “support for strained corporate cash flows…extending furlough and reducing its cost to firms, supporting family business directors left out of support packages so far, and putting back repayments of deferred VAT and CBILs loans until the recovery.”

The KPMG and REC’s UK Report on Jobs, compiled by IHS Markit, showed that employment trends were just starting to take a positive turn in the final three months of 2020 with a steady rise in permanent placements. After Boris Johnson’s announcement, there was a sharp contraction of permanent staff appointments which persisted throughout the month of January. This was the steepest decline of permanent vacancies since June 2020.

The fall in permanent positions was felt in both the private and public sectors, though the public sector experienced a worse decline, the Report on Jobs states. Those in the hotel and catering sector underwent the sharpest downturn, followed by retail, secretarial/clerical, executive/professional, blue collar, and accounting/financial. The area that noted the highest rise of permanent vacancies was nursing/medical/care, followed by slight growth in construction, IT and computing, and engineering.

As the table shows below, all four English regions experienced a marked fall in permanent staff appointments, with the Midlands undergoing the sharpest contraction.

The market uncertainty meant employers had preferred temporary workers over permanent staff, leading to a sharp rise in temporary billings. Reports also indicated a rise of pandemic-related roles, such as healthcare workers and cleaners. There was an upturn of temporary staff in the private sector, though this was slight compared to December; the demand in the public sector remained stable. The nursing/medical/care sector noted the fastest rate of expansion for temporary roles, followed by temporary jobs in the blue collar, construction, and engineering sectors. The lowest growth for temporary billings came from hotel & catering, followed by the retail, executive/professional, secretarial/clerical, accounting/financial, and the IT & computing sectors.

As the data shows below, there was a notable expansion of temporary billings across all four regions of England, with the exception of London.

In terms of staff availability, recruiters and employers noted an uptick in the number of permanent job-seeking candidates in January, though the rate of growth was the softest over a ten-month period. The sustained increase of permanent staff was consistent across the South, North, and Midlands, with London seeing the fastest rate of growth.

The availability of temporary workers rose sharply in January, with the South, the North, and London all registering an increase. The Midlands was the only region to register a slight fall. Recruiters speculated that the increase in short-term candidates was due to pandemic-related layoffs.

Recruitment consultancies reported that permanent workers were seeing a renewed drop in starting pay, with salaries falling for the ninth time in a ten-month period; this could be attributed to the dampened demand for long-term staff in the pandemic. In January, the four English regions recorded lower permanent starting salaries, with London’s rate declining the fastest. For temporary workers, January also saw a slight decrease in pay; recruiters believe this was due to greater pressures on employers’ budgets and a lower demand for temporary staff.

Trends in the South of England

Many January employment trends in the south of England mirrored larger national trends. For instance, permanent placements also steeply contracted in the south after the third national lockdown, while temporary billings rose due to pandemic uncertainty. The south also had a sustained increase of available permanent and temporary candidates for the tenth consecutive month due to pandemic-related redundancies. However, there are a few insights unique to the south that are worth taking note.

Although the South did see a reduction in starting salaries for permanent positions in January, the rate of decline was only slight and overall lower than the UK average. For temporary positions, the South of England Temporary Wages Index recorded a back-to-back monthly growth of wages, compared to a slight decrease of wages across the rest of the UK. The chart below shows how, in comparison to other regions, the south of England experienced the least severe pay pressures.

The year 2020 was incredibly difficult for employers and candidates alike. The Report on Jobs noted that from October to December 2020, three in ten employers were forced to make redundancies and two in five had to reduce workers’ hours. IHS Markit, KPMG, and the REC believe that the combination of Covid-19 and the end of the Brexit transition deeply bruised confidence in the UK economy, with employers’ outlook tumbling to a net level of -52 in the last three months of 2020.

Despite these figures, and though January 2021 did not yield ideal employment trends, there are many reasons to be hopeful that the following months will show significant improvement. IHS Markit, KPMG, and the REC report that an increasing number of employers expect to hire new permanent staff when the pandemic stabilises. The rapid rollout of vaccines, paired with the hope of successful data from lockdown, have helped boost employer confidence levels to net +5 regarding hiring staff and investing in their businesses.

As vaccinations increase and we move toward the end of this pandemic, recruiters are central to helping the jobs economy get back on track. Recruitment consultancies have been vital players throughout the pandemic in placing medical and care workers to look after the vulnerable, and placing drivers and warehouse staff to keep food supply chains running. Most importantly, recruiters have worked tirelessly beside their clients to advise on the best courses of action through various lockdowns and restrictions.

As Chief Executive of the REC Neil Carberry said, temporary work is leading the way toward recovery as uncertain employers are geared toward short-term placements. The expertise of recruitment consultancies can help employers navigate new, flexible labour needs while the economy recovers from the pandemic. Recruiters are also primed and ready to advise on how employers can adapt to increased remote working, and how to develop fully remote talent acquisition campaigns.

As the REC so deftly pointed out in this latest report, it is vital to put people at the heart of the recovery this year – and no one is better suited to rise to the challenge than recruiters. We at Jo Thompson Recruitment are certainly working hard to help our clients bolster their brands and adapt to this new normal of work. If you are interested in our services, you can reach us on 0844 292 0800.