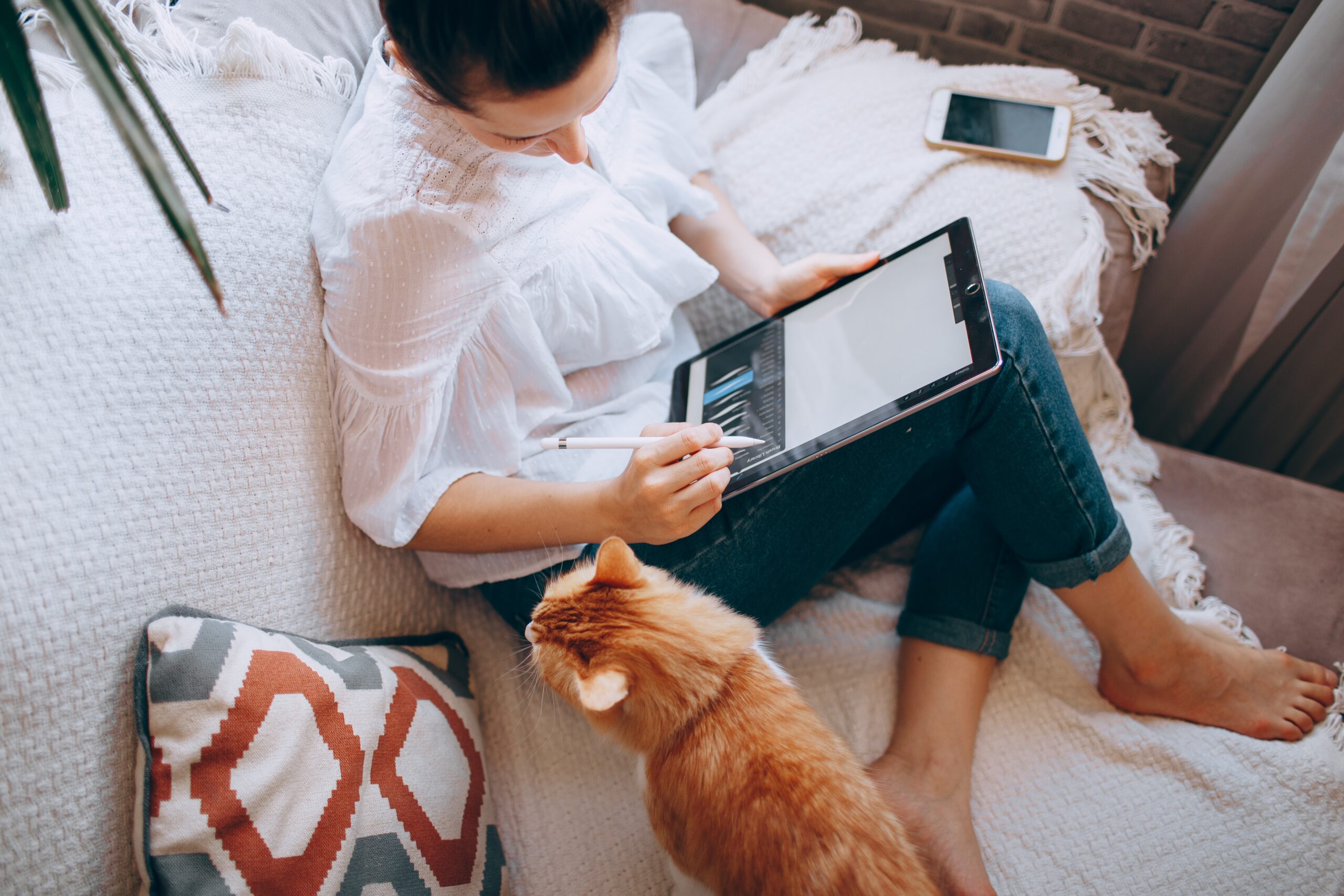 A four-day working week could save UK businesses an estimated £104bn a year, according to new research.

A survey of more than 250 companies indicated that adopting a shorter working week could add to businesses’ bottom lines through increased staff productivity, as well as improved physical and mental health.

Furthermore, the study conducted by Henley Business School suggested it could also lead to a cleaner environmental footprint.

Henley’s Four Better or Four Worse paper exploring the growing trend for a four-day working week found that nearly two thirds (64 per cent) of those who have already adopted the scheme reported improvements in staff productivity.

The research also found that this working style increased overall quality of life for employees, with more than three quarters (78 per cent) of businesses reporting staff were happier, less stressed (70 per cent) and took fewer sick days (62 per cent).

And it’s not just during work hours that people are more productive. With an additional day off, the data showed that 40 per cent of employees used the time to develop professional skills, while a quarter said they used their day off to volunteer.

According to the study, a four-day week could also have a positive impact on the environment, with employees estimating they would drive 557.8 million fewer miles per week on average, leading to lower transport emissions.

“Today’s challenge with implementing the four-day working week and other flexible work arrangements lies in the heritage of the term,” said Professor Karen Jansen of Henley Business School. “Flexible work arrangements have historically been viewed as ‘special’ or stigmatised and led by organisations, but views are changing. Individuals are now the ones pushing for a broader view of flexibility as better and smarter ways of working.”

However, the shift doesn’t come without concerns. Henley’s report states that nearly three quarters (73 per cent) of employers are worried about making the change, while nearly half (45 per cent) of workers said they were concerned about being perceived as lazy.

Despite this, the majority (72 per cent) of employees agreed that a four-day working week is an attractive proposition and would be a firm driver when deciding which company to work for.

Last month, a poll of 2,000 workers by YouGov also found that the majority of UK workers would support a short working week.

The survey, which was carried out for jobs website Indeed, revealed that 74 per cent of workers believed they could complete their week’s work in four days to the same standard that they currently do in five. Among millennials, the figure rose to 79 per cent.

“Time will tell if workers’ enthusiasm for the four-day week ever makes it the norm in the UK, but the idea has shot up the agenda of politicians, academics, and even some employers over the last twelve months,” said Pawel Adrjan, UK economist at Indeed. “Demands for flexibility and work/life balance are also increasing, so employers who want to attract and retain the best staff will need to take an imaginative and flexible approach to how they organise their people.”