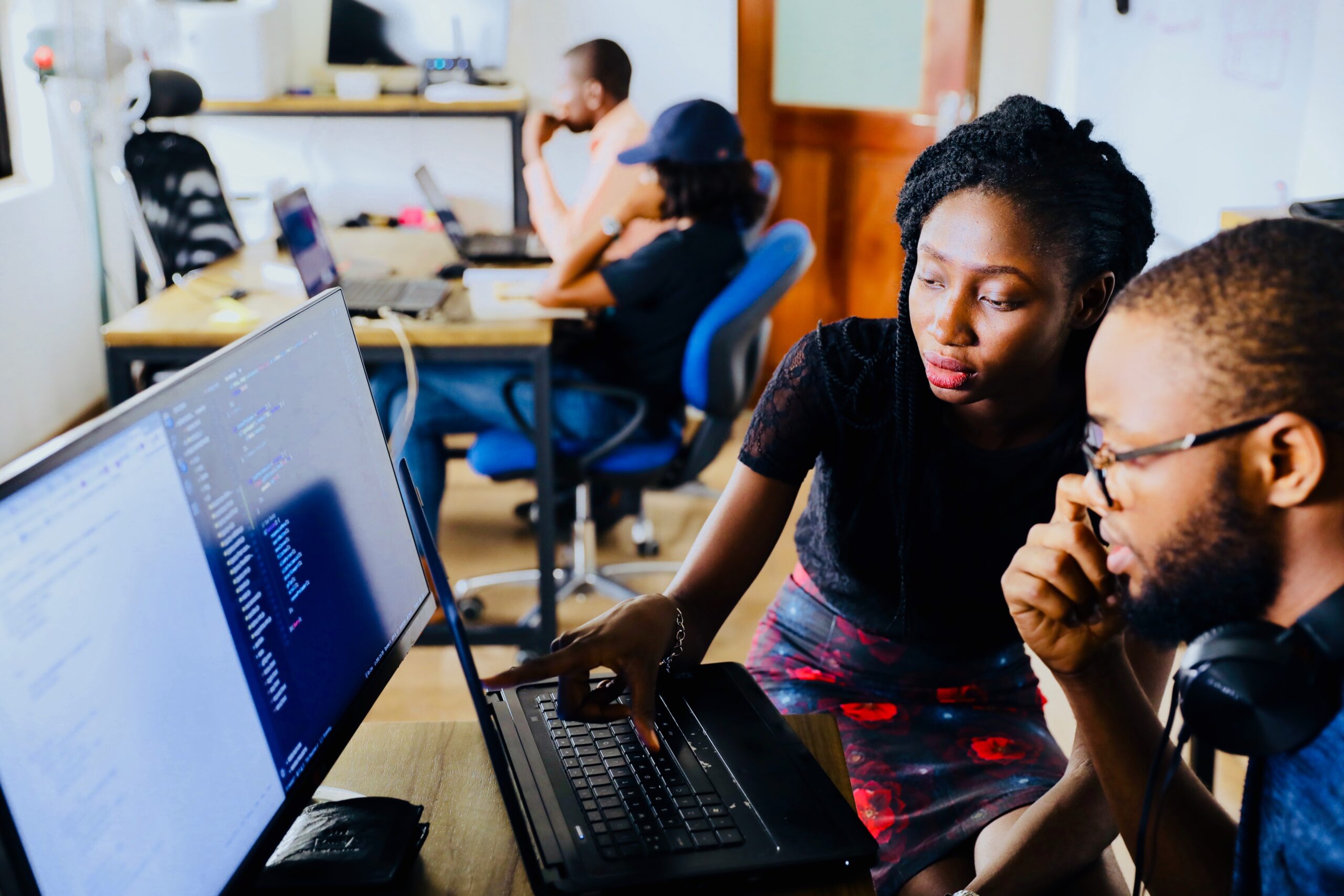 Jo Thompson Recruitment contributes to the Report on Jobs, a comprehensive guide on the UK labour market that is drafted by KPMG, the Recruitment & Employment Confederation (REC), and compiled by IHS Markit. The monthly report is built upon survey data from recruitment consultancies and employers, who share insights on the latest and most pressing labour market trends.

After a long winter filled with pandemic uncertainty and a pause in hiring for many businesses, brighter days have finally arrived. The latest edition of the KPMG and REC UK Report on Jobs, compiled by IHS Markit, revealed that hiring activity skyrocketed in March throughout the UK.

The number of permanent placements across the UK rose for the first time in 2021, with the rate of growth hitting its highest point in nearly six years. KPMG, the REC, and IHS Markit speculate that the sharp increase was due to the rapid rollout of vaccines, paired with the first stages of lifting the national lockdown. These steps to mitigate the pandemic had boosted market confidence, motivating employers to hire new staff toward the end of the first quarter. The spike in permanent placements was seen in all four English regions, with the Midlands witnessing the highest growth.

Nine out of ten of the job sectors which KPMG and the REC monitored had recorded an increase in permanent staff vacancies last month. The fastest rate of expansion was seen in the Nursing/Medical/Care sector, followed by the IT & Computing, Accounting/Financial, Executive/Professional, Blue Collar, Engineering, Construction, Hotel & Catering, and Secretarial/Clerical sectors. Only the retail sector registered a decline for permanent vacancies.

Similarly, there was a marked rate of growth in several sectors for temporary vacancies. The Blue-Collar sector registered the highest number of temp vacancies, followed by IT & Computing, Accounting/Financial, Construction, Nursing/Medical/Care, and Engineering. Sectors that observed a softer vacancy growth included the Executive/Professional, Secretarial/Clerical, and Hotel & Catering sectors. Retail was the only sector that experienced a decline for temporary placements.

Recruitment consultants noted that the demand for both permanent and temporary workers in March was the sharpest increase since August 2018. In the private sector, permanent vacancies rose at the fastest rate in nearly two years, while temporary vacancies rose to the highest point since September 2018. Permanent and temporary roles rose solidly overall in the public sector but were more subdued in growth compared to the private sector.

KPMG, the REC, and IHS Markit noted that temporary billings hit a 40-month high in March, with the rate of expansion stronger than the series average and the swiftest rise since November 2017. Recruitment consultancies cited the anticipation of normal business conditions and the easing of lockdown measures as factors which contributed to the steep increase in temporary billings. The Midlands saw the highest growth for temporary billings, while London recorded the softest growth.

Although there was clearly an uptick in vacancies in March compared to earlier in 2021, KPMG and the REC noted that staff availability remained at roughly the same level as February. Recruitment consultants speculated that this was due to permanent candidates feeling reluctant to seek new roles during uncertain pandemic conditions, choosing instead to wait for the economy to rebound. Permanent staff availability varied by region, with labour supply declining in the North and South of England, while increasing in the Midlands and London.

After a two-month period of contraction, the recruitment industry reported a rise in starting salaries for those newly employed in March. The renewed demand for workers has sparked an increase in salaries, according to KPMG and the REC. All four English regions saw a boost in permanent starters’ salary, though London recorded the steepest rate of increase.

Insights for the South of England

Like the North, Midlands, and London, the South of England saw a boom in the demand for permanent and temporary staff in March. Recruitment consultants throughout the South remarked that permanent placements rose for the first time in three months, while the rate of increase for temporary placements was the most pronounced in over two and a half years.

According to the South of England Permanent Staff Availability Index, permanent staff supply in March declined for the first time in a year, dipping below the 50.0 mark. Panellists believed the sharp downturn was due to both an increase in staff appointments and candidates’ trepidation to switch roles during the pandemic. Similarly, the availability of short-term staff in the South of England declined for the first time since February 2020. Compared to other regions, the South experienced a faster decline in temporary staff availability.

Much like national trends, the South of England experienced a renewed increase in starting salaries for permanent staff last month. Recruiters believed a drop in the supply of staff had driven up starters’ salaries, though compared to the rest of England, the South had a slower rate of increase.

With a high demand for short-term staff, the South saw the quickest rise in temporary wages in fourteen months. However, as evidenced below, the increase at the national level was slightly faster than that reported in the South.

Although the easing of lockdown began incrementally in March, the anticipation of more freedom and a return to normal business conditions was so palpable that it sparked the sharpest increase in hiring activity in nearly six years. According to the REC’s JobsOutlook, employers’ confidence to hire new people and invest in their organisations rose to net +13 in the last quarter.

With such a substantial rebound at this stage in reopening the economy, it is clear that business confidence is steadily returning. The rapid rollout of vaccines, along with the extension of Covid support schemes in March’s Budget, have undoubtedly also helped restore optimism in businesses.

As companies prepare to resume regular levels of recruitment, it is more important than ever to ensure that hiring practices are inclusive, engaging, and bolster the employer brand. Jo Thompson Recruitment is primed to help your business achieve these results and find the ideal candidate for your vacancy. Combining over twenty years of experience with the latest scientific insights from world-class candidate assessments, we are equipped to attract and retain top candidates who will drive productivity for your business. We pride ourselves on providing an engaging, candidate-centric experience that digs deep to understand how the values of our candidates and clients align.

As the demand for top talent increases while candidate supply remains the same, we are well-positioned to help you secure the best people for your team. Email us at info@jtrltd.com or give us a ring at 0844 2920800 for further details.