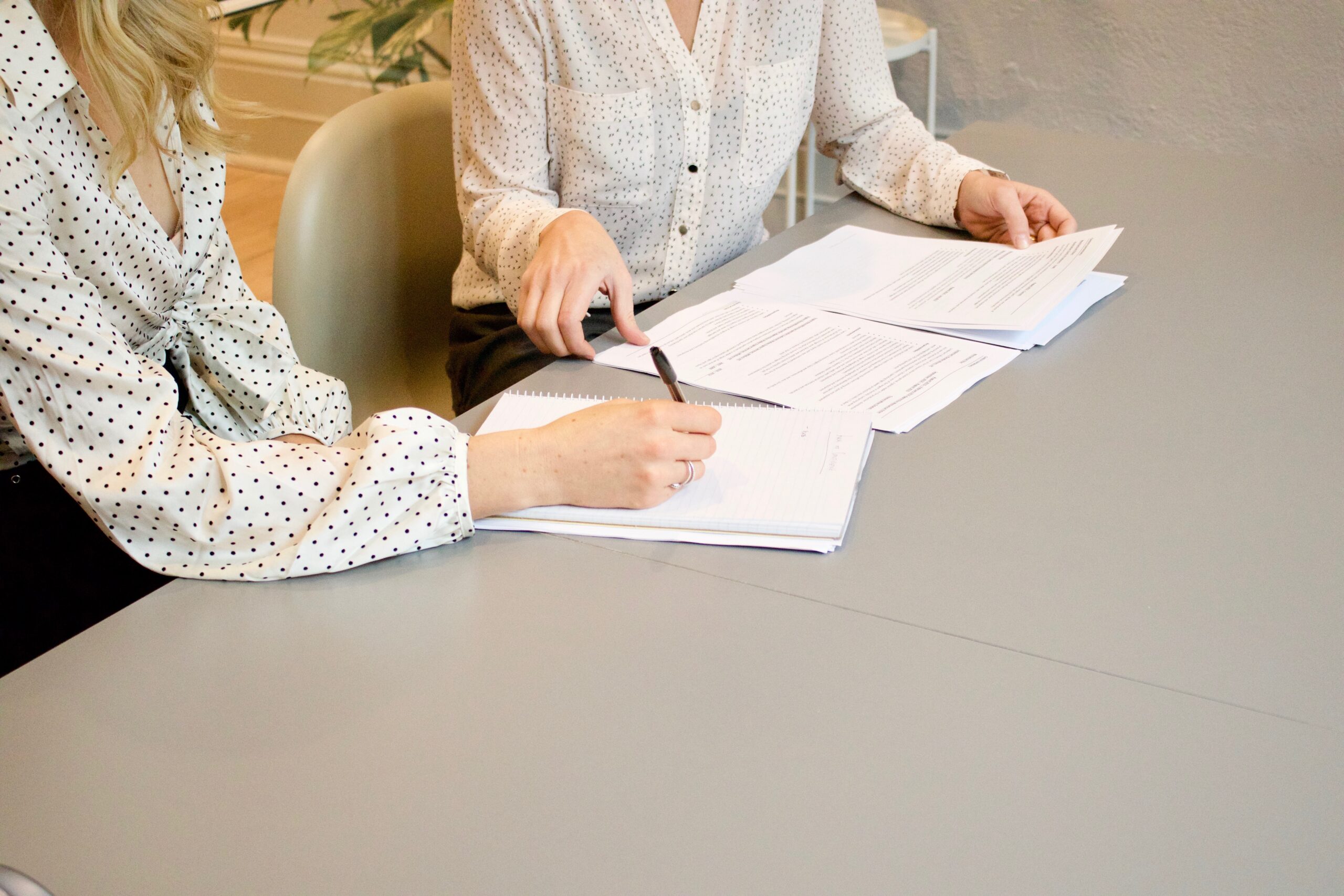 Recruiters are inundated with CV’s, résumés and cover letters – but a candidate can really ruin their legitimacy if they make these mistakes, said Tina Nicolai, Founder of Résumé Writers’ Ink.

Nicolai, who began work as a recruiter for Walt Disney World in the late 1990s, told Business Insider she noticed that many job seekers were submitting flawed CVs.

“Since launching my company, I’ve read over 40,000 résumés,” Nicolai said. She expressed that candidates are repeating mistakes over and over again that are “pretty irritating.”

Here are her top five observations:

“The biggest mistake job seekers make: they are sloppy,” said Nicolai. “They pay poor attention to detail. They are lazy!”

She explained that she has seen too many typos, unprofessional fonts, outdated information, and irrelevant information.

Nicolai asserted that summaries are annoying when they are written in a formal tone and include too many adjectives.

“After a while, the summaries can read like a lengthy chapter in a book,” she said. “It’s better to list a few bullets with pointed achievements and a branded tagline stating, ‘known for achieving XYZ.’”

Buzzwords such as “out-of-the-box,” “team player,” and “exceptional communicator” are “baseline expectations in today’s market,” according to Nicolai. “A person who truly is a ‘unique problem solver who works well in teams’ will convey this succinctly and creatively on their résumé through a combination of few words and imagery.”

This is another “lazy thing” that she has seen too many times.

“Candidates need to understand that starting a sentence with ‘responsible for’ tells the reader what the job requirements were supposed to be, but it does not state that the candidate actually performed the functions,” Nicolai said. “It does not state that the candidate was successful in these functions. Don’t be lazy: take the extra few minutes to explain what you accomplished — not what you were expected to accomplish.”

Nicolai concluded with saying that overly formal CVs are annoying because they are not engaging and don’t allow the reader to get a good sense of the applicant’s personality.